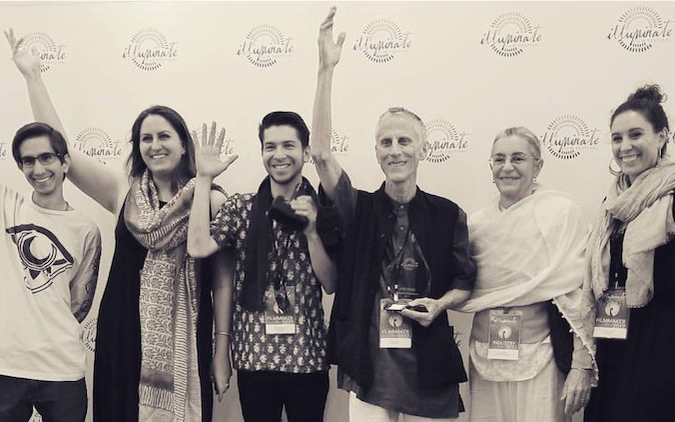 HARE KRISHNA! The Mantra, the Movement and the Swami who started it all has had it’s premiere on June 3, 2017, at the Illuminate Film Festival in Sedona. Great success has been bestowed onto the crew who made it all possible. Hare Krishna! The Film won the award for Best Picture at the festival.