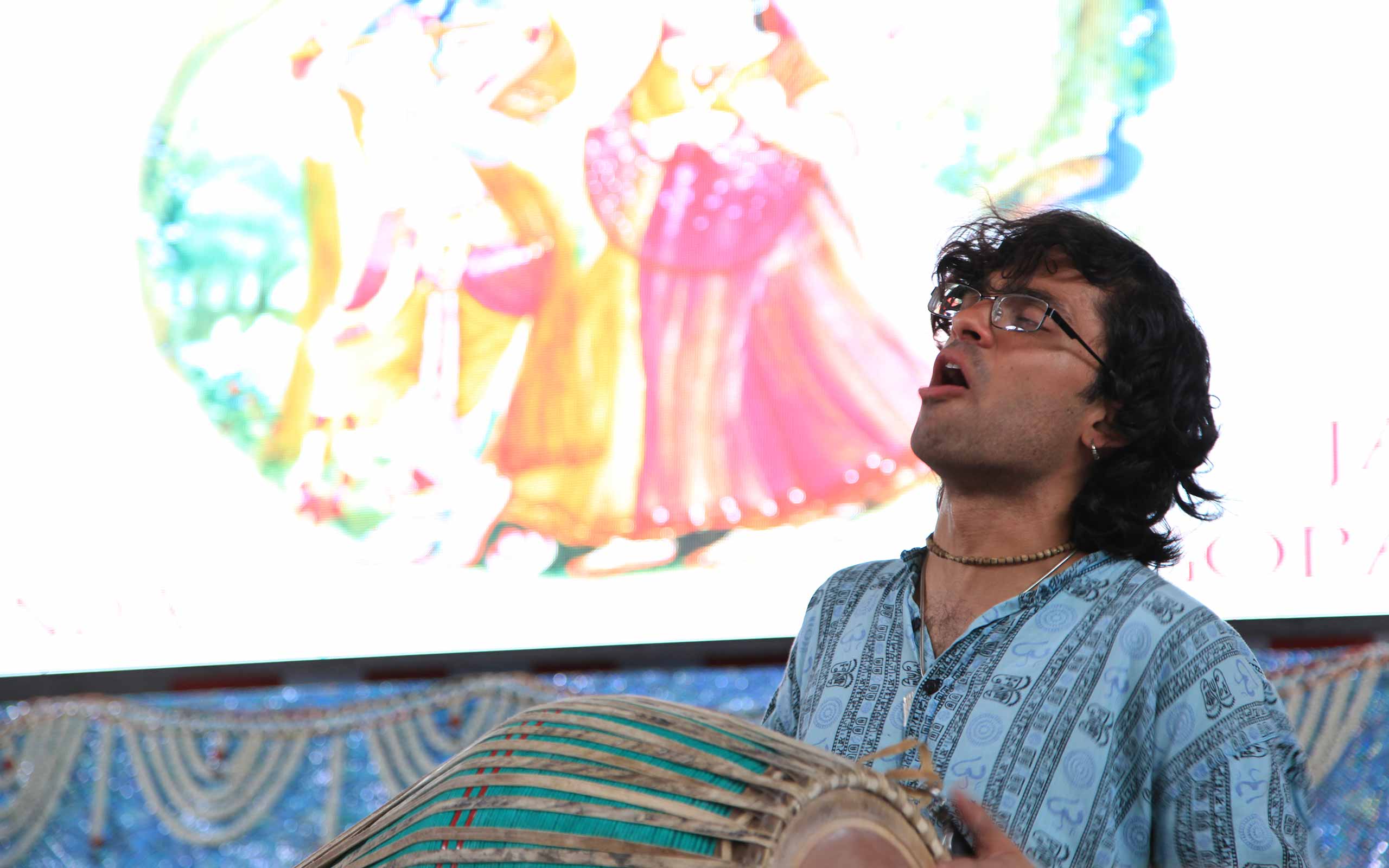 The following text is an abridged version of an essay on the maha-mantra written by A.C. Bhaktivedanta Swami Prabhupada.

The transcendental vibration established by the chanting of Hare Krishna, Hare Krishna, Krishna Krishna, Hare Hare / Hare Rama, Hare Rama, Rama Rama, Hare Hare is the sublime method for reviving our transcendental consciousness. As living spirit souls, we are originally Krishna conscious entities, but due to our association with matter from time immemorial, our consciousness is now adulterated by the material atmosphere. The material atmosphere, in which we are now living, is called maya, or illusion. Maya means ‘that which is not’. And what is this illusion? The illusion is that we are trying to be lords of material nature, while actually we are under the grip of her stringent laws. When a servant artificially tries to imitate the all- powerful master, he is said to be in illusion. We are trying to exploit the resources of material nature, but actually we are becoming more and more entangled in her complexities. Therefore, although we are engaged in a hard struggle to conquer nature, we are ever more dependent on her. This illusory struggle against material nature can be stopped at once by revival of our eternal Krishna consciousness. Chanting of the Hare Krishna maha-mantra is the transcendental process for reviving this original, pure consciousness. By chanting this transcendental vibration, we can cleanse away all misgivings within our hearts. The basic principle of all such misgivings is the false consciousness that ‘I am the lord of all I survey’. 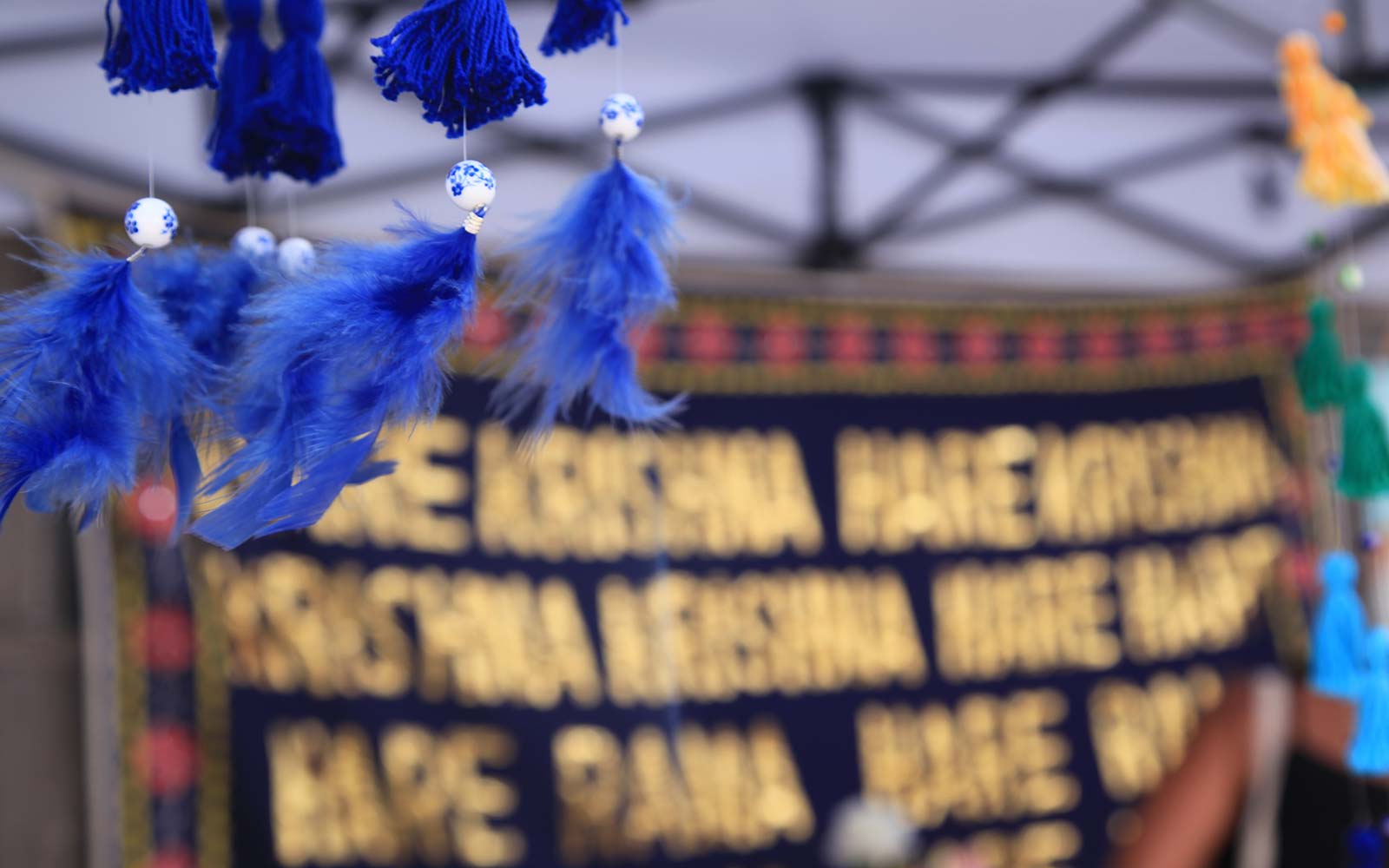 Krishna consciousness is not an artificial imposition on the mind. This consciousness is the original, natural energy of the living entity. When we hear this transcendental vibration, this consciousness is revived. This simplest method of meditation is recommended for this age. By practical experience also, one can perceive that by chanting this maha-mantra, or the Great Chanting for Deliverance, one can at once feel a transcendental ecstasy coming through from the spiritual stratum. In the material concept of life we are busy in the material sense gratification, as if we were in the lower, animal stage. A little elevated from this status of sense gratification, one is engaged in mental speculation for the purpose of getting out of the material clutches. A little elevated from this speculative status, when one is intelligent enough, one tries to find out the supreme cause of all causes – within and without. And when one is factually on the plane of spiritual understanding, surpassing the stages of sense, mind, and intelligence, one is then on the transcendental plane. 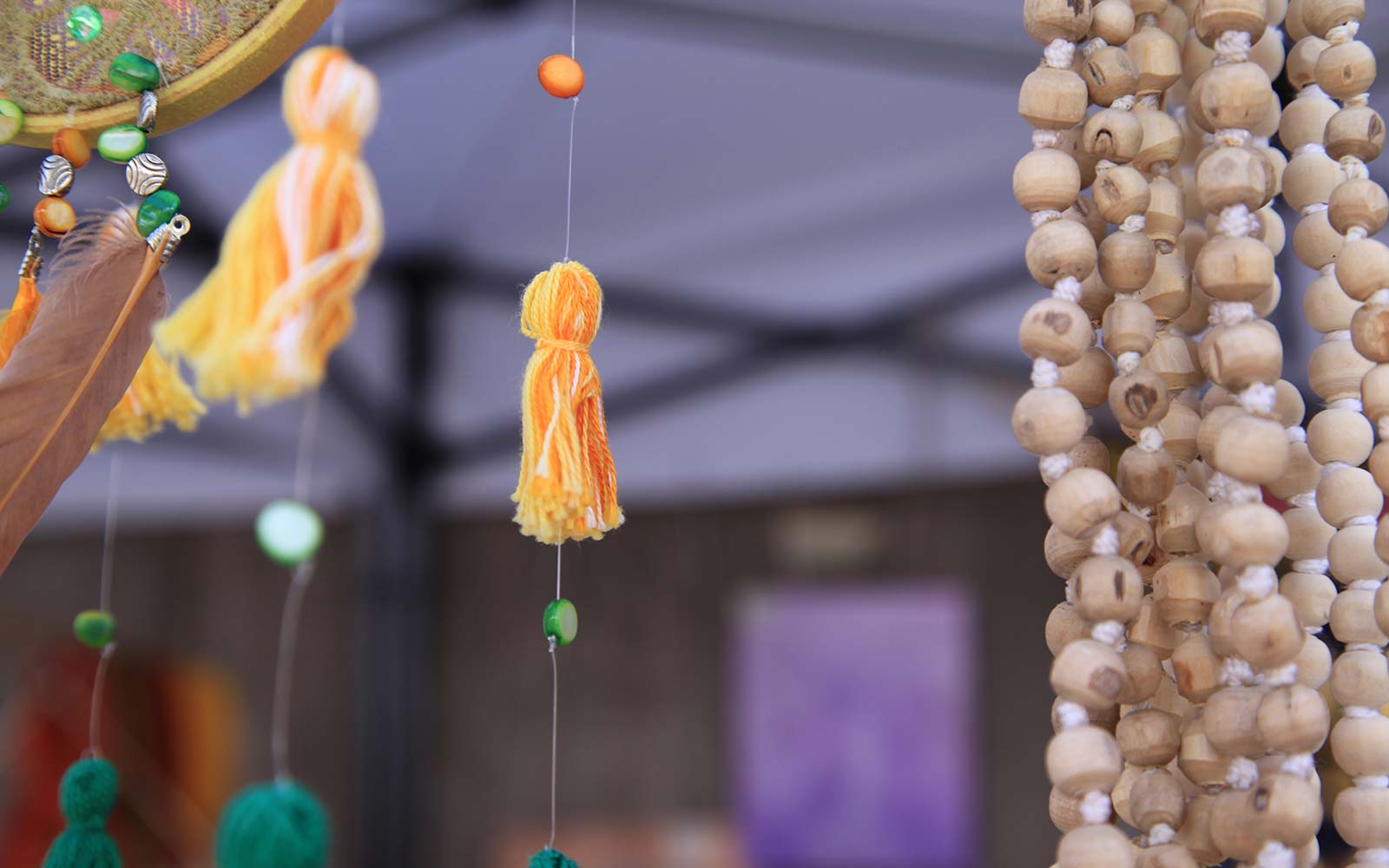 This chanting of the Hare Krishna maha-mantra is enacted from the spiritual platform, and thus this sound vibration surpasses all lower strata of consciousness – namely sensual, mental, and intellectual. There is no need therefore, to understand the language of the mantra, nor is there any need for mental speculation or any intellectual adjustment for chanting this maha-mantra. It is natural, from the spiritual platform, and as such, anyone can take part in the chanting without any previous qualification. In a more advanced stage one is not expected to commit offences on the grounds of spiritual understanding. Of course, for one who is too entangled in material life, it takes a little more time to come to the standard point, but even such a materially engrossed person is raised to the spiritual platform very quickly. 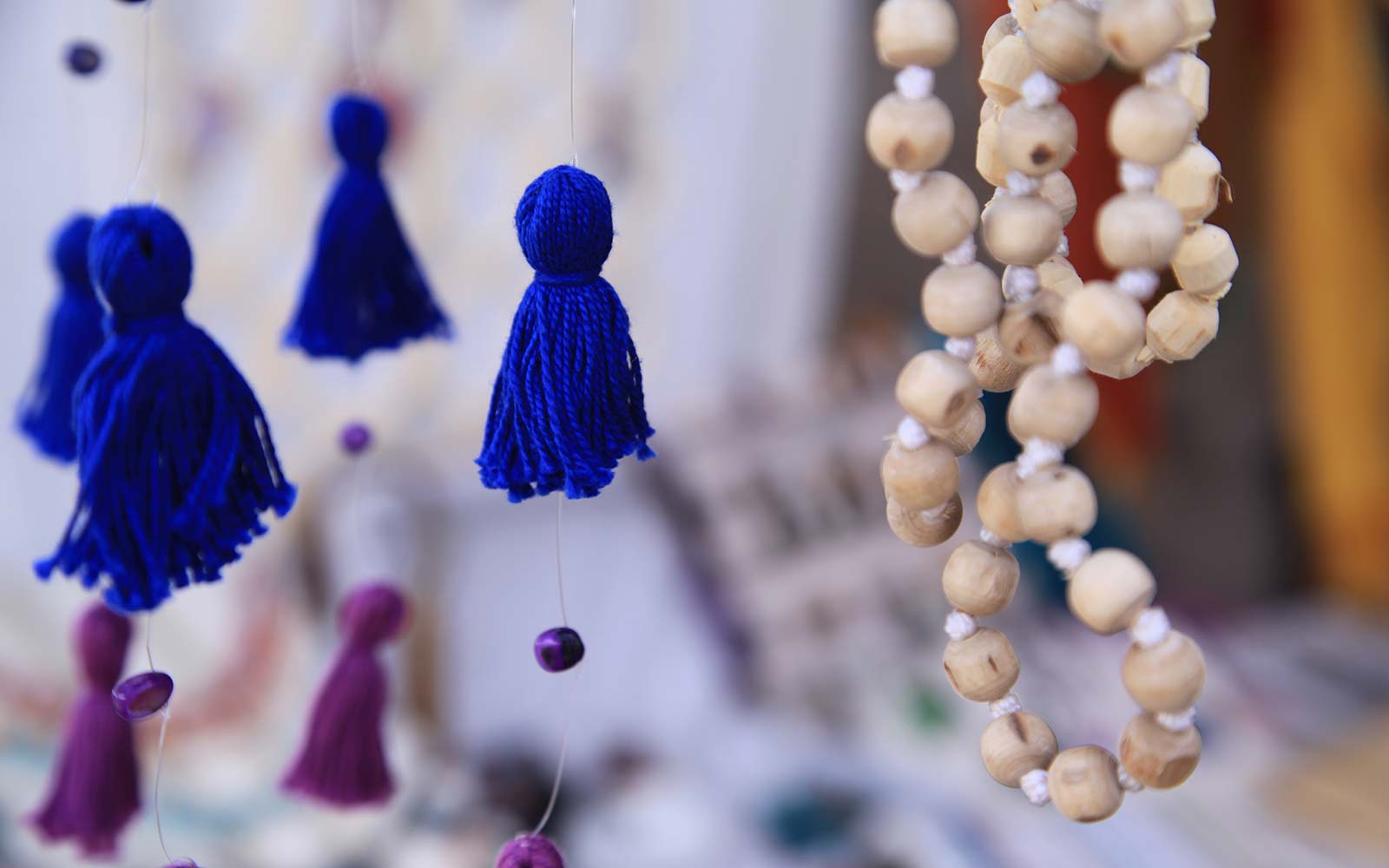 The word Hara is the form of addressing the energy of the Lord, and the words Krishna and Rama are forms of addressing the Lord Himself. Both Krishna and Rama mean ‘the supreme pleasure’, and Hara is the supreme pleasure energy of the Lord, changed to Hare in vocative. These three words, namely Hare, Krishna and Rama are the transcendental seeds of the maha-mantra. The chanting is a spiritual call for the Lord and His energy, to give protection to the conditioned soul. No other means for spiritual realisation is as effective in this age of quarrel and hypocrisy as the chanting of Hare Krishna, Hare Krishna, Krishna Krishna, Hare Hare, Hare Rama, Hare Rama, Rama Rama, Hare Hare. The Lord reveals Himself to the devotee who chants this mantra sincerely.